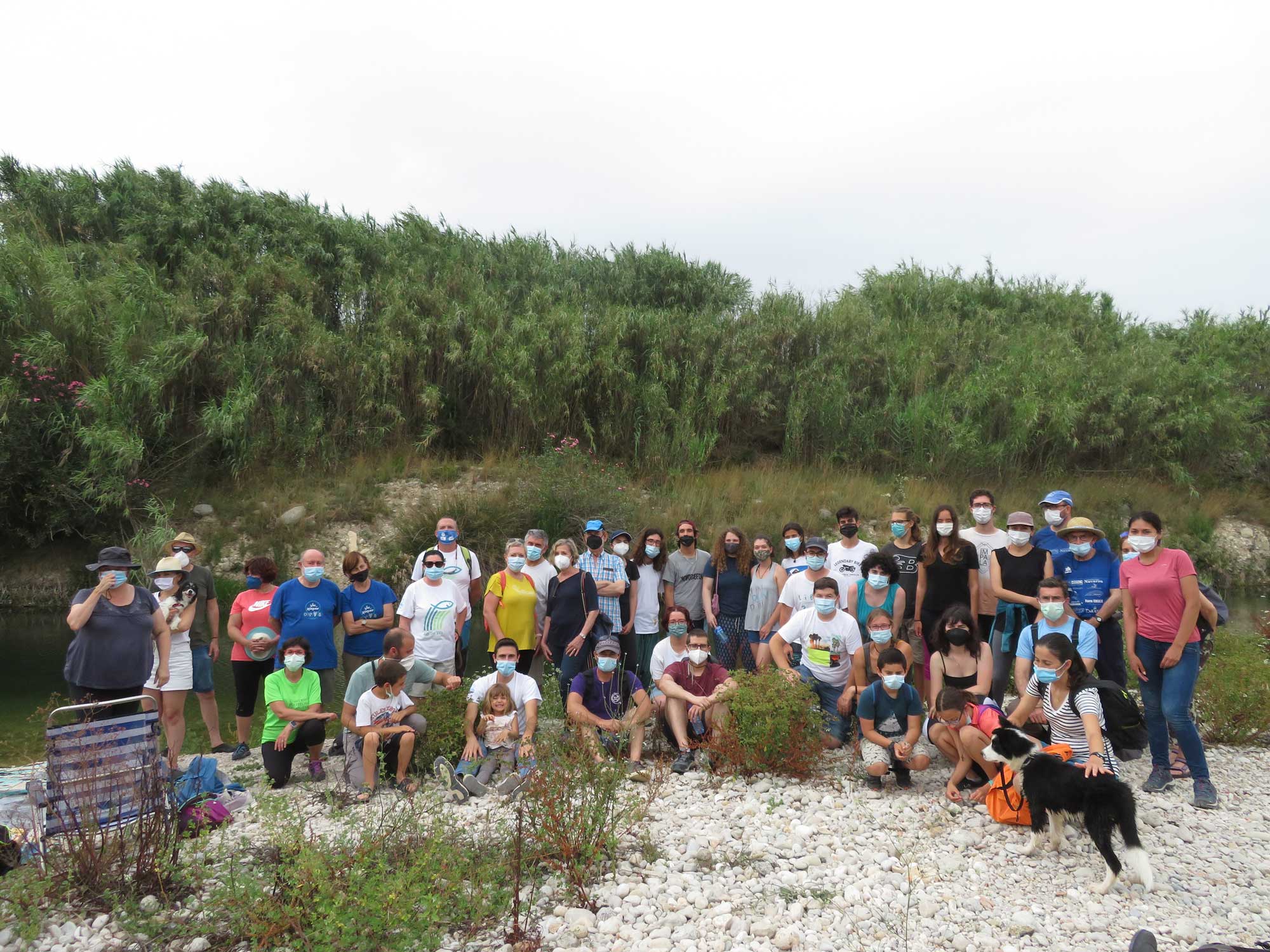 The celebration was organized by AEMS-Rios con Vida, Iberian Center of River Restoration (CIREF), Wetlands International – European Association, Plataforma Ciutadana per el riu Serpis, and the Gandia Campus at the Polytechnic University of Valencia. Their goal was to educate the local community, push for healthier, more “alive” rivers, and raise awareness about the many barriers migratory fish must face to complete their life cycles.

50 people participated in the day-long celebration, coming from all over the Valencian Region. They learned about the ecology of rivers and the importance of fish migrations around the world, measured physicochemical variables of water quality, observed the insects that inhabit the river and their role in the ecosystem, and gained a deeper understanding of the importance of addressing measures or actions to improve the ecological status of rivers, taking into account the potential effects of climate change.

The event was also intended to dispel false beliefs among enthusiasts and future water and ecosystem management technicians. “For example, there is a myth that water is lost in the sea, since the richness of having an estuary full of life has been forgotten, not only for the conservation of biodiversity in the river and in the sea, but also for fisheries on the coast,” explained the president of AEMS-Ríos con Vida, Pere Merino. “With this day we are trying to plant a seed for future generations,” he added.

Merino added that once that river section was analyzed, it can be concluded that the water quality is not entirely optimal, “because we have hardly found invertebrates.” Moreover, the spokesman of the organization joined the demands of the entire region that the Júcar River Basin Authority (CHJ) ensures a stable ecological flow for the Serpis throughout the year, in consensus with the farmers.

“The irregular flow regime endangers life in the Serpis,”

Merino warned. In fact, a few meters downstream from where the WFMD celebration was held, the river is completely dry, as can also be seen as it passes through the historic center of Gandia. 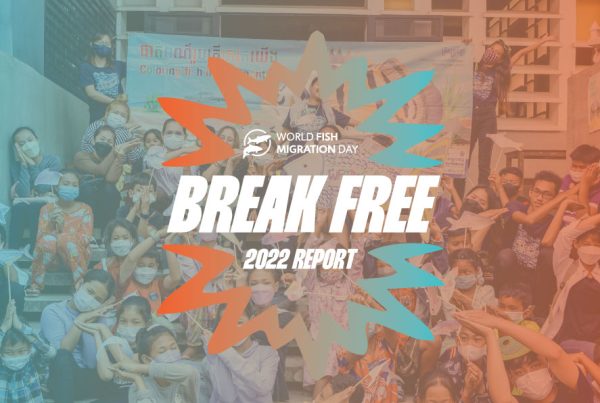 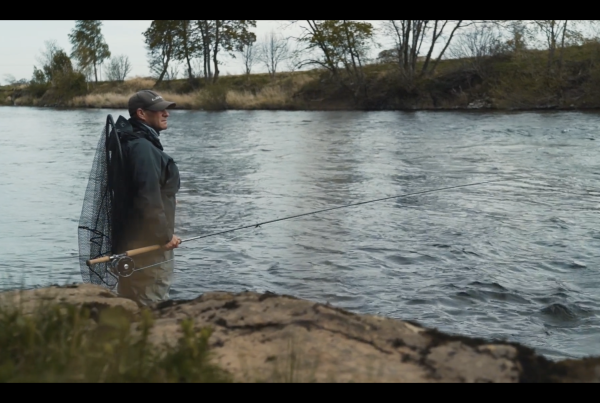 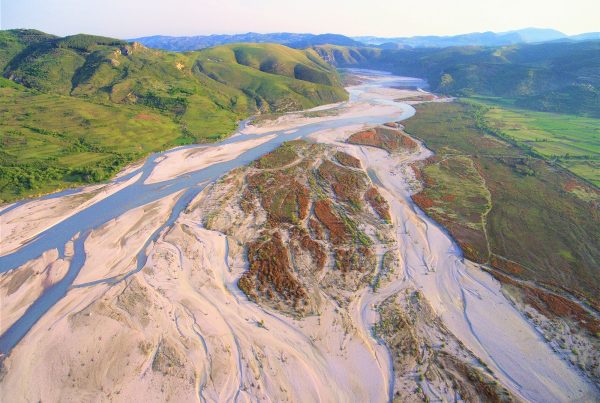